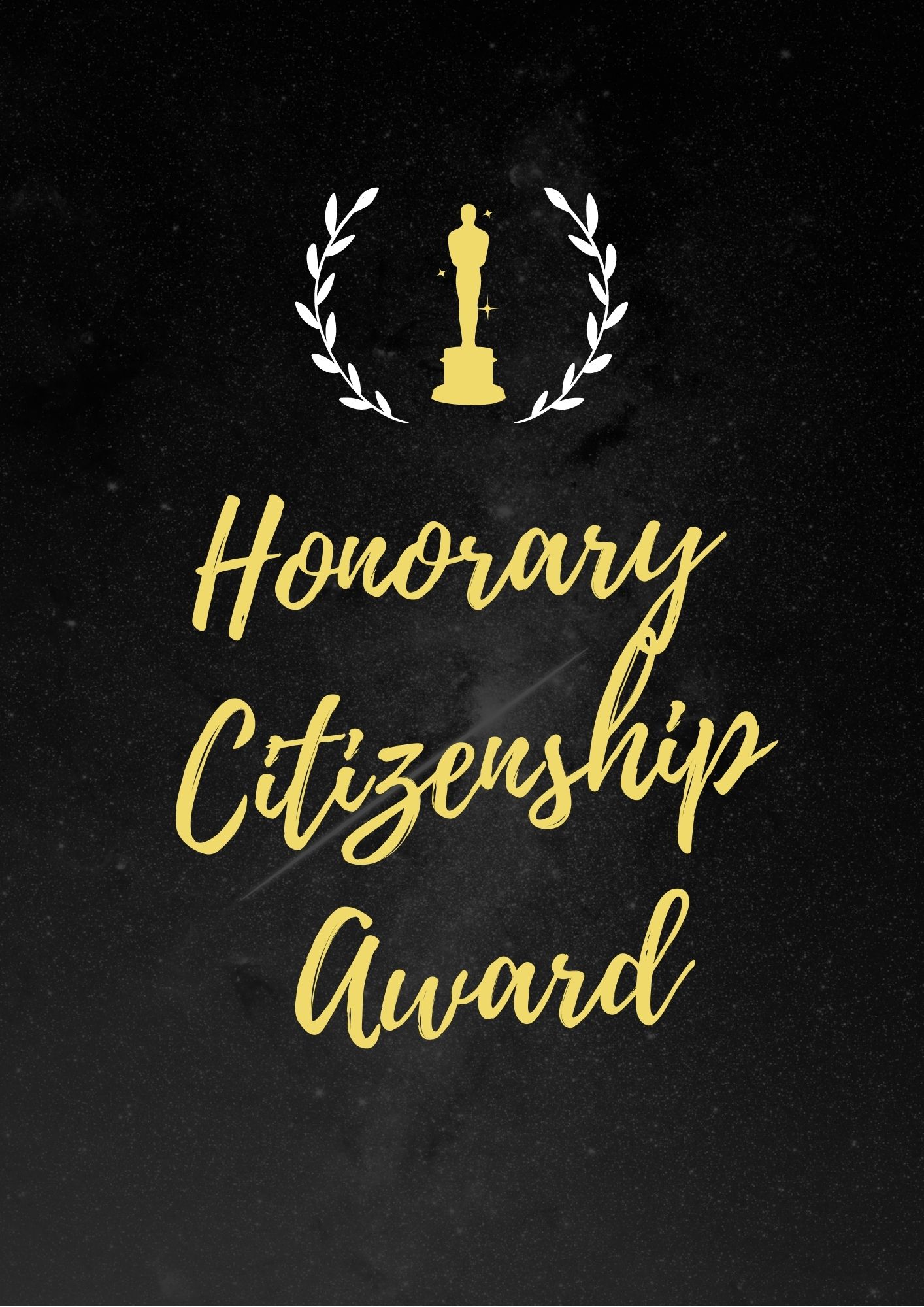 Celebrating the exceptional level of service to Shepton Mallet

The Honorary Citizenship Award is an award recognising outstanding services to Shepton Mallet. Nominations for the award are considered every four years by an extraordinary meeting of councillors.

The award is the highest honour that Shepton Mallet Town Council can bestow on its residents and is reserved for truly exceptional contributions.

The following criteria will be considered for an Honorary Citizen of Shepton Mallet nomination:

Nominations for an Honorary Citizen Award can next be made:

Award winners will be announced in February 2021.

To make a nomination, you must complete a nomination form which you can download from our website or collect in person from the Town Council office. Where someone is unable to physically come to the office, please email info@sheptonmallet-tc.gov.uk and request that a form be sent to you by post.

Nominations must be made in the strictest confidence without the nominee’s knowledge.

We use cookies to ensure that we give you the best experience on our website. If you continue to use this site we will assume that you are happy with it.OkPrivacy policy